Mon-Thur 8am-5pm, Fri by appointment only

X-rays and records can be sent to: xray.hitzeldental@gmail.com 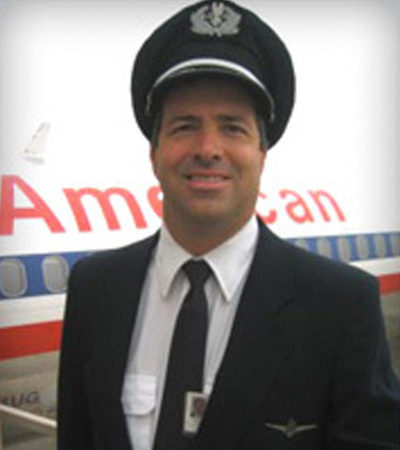 Make your dream smile a reality!

Serving the communities of St. Petersburg, FL and Clearwater, FL
CONTACT US TODAY